See previous common books, including information about the book, author biography, and PSCC projects relating to the book.

Four strong, entirely different voices evoke the passion and the pain of unionizing the coal mines of Kentucky and West Virginia in the early 20th century. The canvas is broad, the action complex but even minor characters quicken to life in this memorable, beautifully written novel. The inhabitants of the hills of Appalachia see their beloved land stolen by the coal companies; forced to work in the mines, they are cheated out of their pay. Families starve, die of malaria and dysentery and slowly, almost against their will, begin the fearsome job of fighting back. In 1921, an army of 10,000 workers marches on a single town. The coal companies, the police and finally the federal government close in; hundreds are killed and the man who masterminded the attack is shot. As fast paced and compulsively readable as a thriller, this novel never overlooks the gentler pleasure of living on the land, falling in love, raising a family. Stunning sensory images sear scenes on the mind's eye. Giardina (Good King Harry has written one of those rare books that portrays a small world with impeccable clarity while telling an exciting story in vigorous, elegant prose. -From Publishers Weekly

During the Battle of Blair Mountain, which lasted three days and nights, President Warren G. Harding sent federal troops to Logan County, West Virginia, to put down a cohort of miners who were struggling against the coal companies to gain back control of their lives and land. The forces opposing the workers actually used machine guns and aerial bombs to put down the uprising. Some 200 men, women, and children died. It was the first time federal troops were deployed against United States citizens. Watch the video (below), to find out more about this chilling episode in American history. Also, listen to singer/songwriter David Rovics sing "The Battle of Blair Mountain."

For more in depth biographical treatments, see the following: 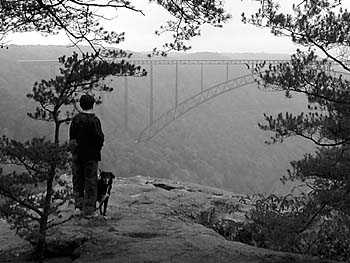 Giardina with her dog Phyllis at the New River Gorge, WV.

( from the West Virginia Division of Culture and History). 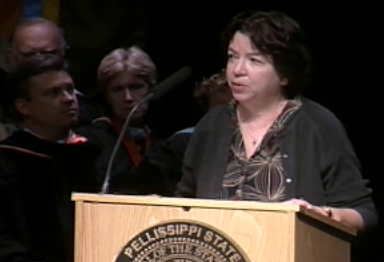 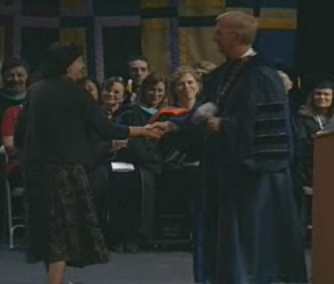 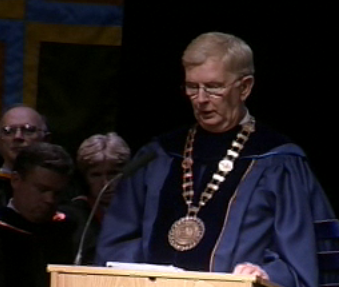 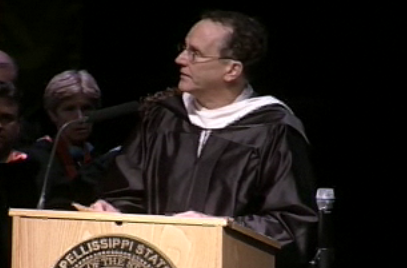 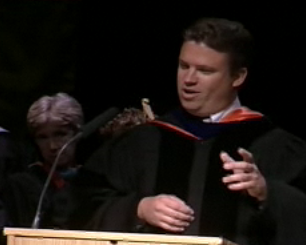